It is as simple as:

Quests allows you to engage live with audience feedback. Ask a question to chat, collect responses, and dynamically respond to recommendations from your community. You can see submissions live in your stream dashboard.

And as of today, you can now add QUESTS directly into the chat with just a few clicks

Tired : requiring the community to check the Discord

Wired : announcing on live with just a single click.

Send an announcement on screen directly from the chat. Banner announcements catch the audience's attention during your event.

If you've logged in anytime in the past week then this isn't necessarily news to you, but we recently launched a new and improved dashboard.

You can now see a log of members, quest submissions, as well as past and future event history. Expect more enhancements here over the next several weeks as well 😋 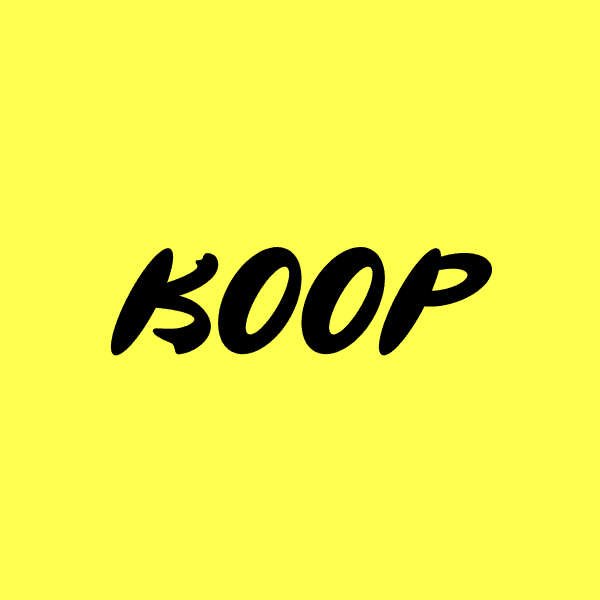